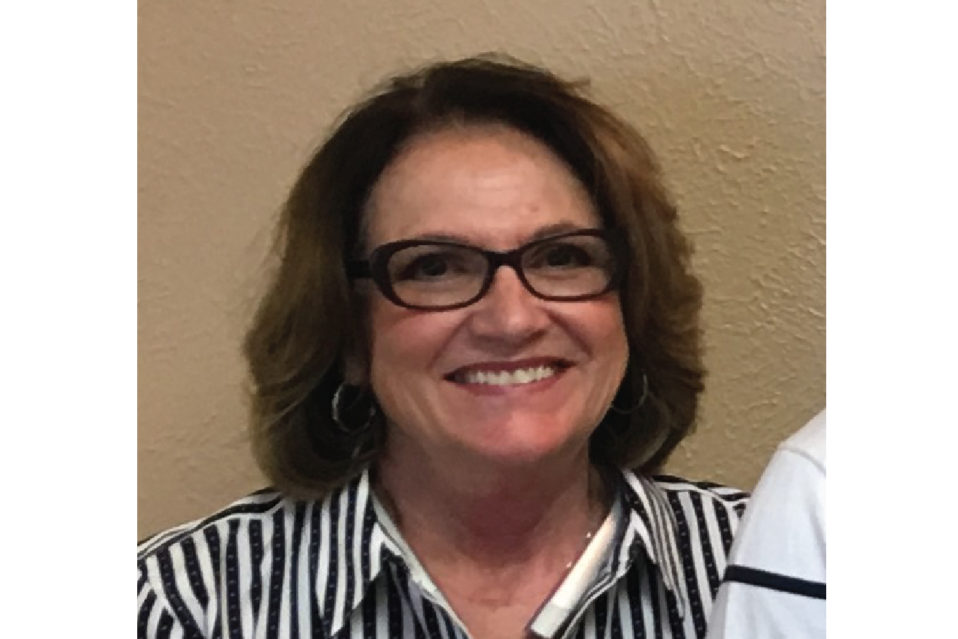 Brasier Asphalt, Inc. was formed in 1981 by Clarence and Sandy Brasier in Colorado. The company did mixing of rap with a pugmill, and eventually produced hot mix with portable plant. In the 1990s, we began also doing work in New Mexico. Sandy did only the books until 2000, but upon Clarence’s death, became sole owner. With the help of Joe Mendoza, the Operations Manager, Brasier has continued on and at present does majority of its work in New Mexico.

Your ticket for the: Sandy Brasier